There is a page named "Wing Commander" on this wiki. See also the other search results found. 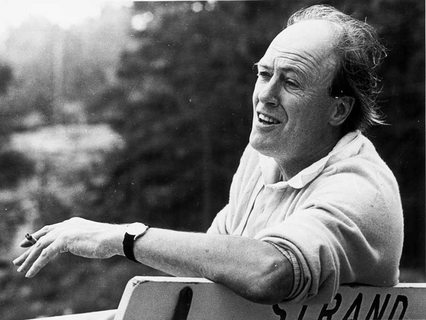 Roald Dahl was a British novelist, short story writer, poet, fighter pilot and screenwriter. Born in Wales, to Norwegian parents, he served in the Royal Air Force during World War II, in which he became a flying ace and intelligence…